November 2020 ◉ 11/27
On a dark road at about 6:30 am on Thanksgiving, I experienced that shifting feeling of otherworldly movement again. It's been about 4 years since I've experienced this and something I dream of returning to so often. The idea of liminal space is so spiritual to me. The feeling of being not quite the only one there, one among hundereds you are on the verge of percieving. The feeling of being physically alone, but there being so many presences just barely out of reach. They want to connect with me again.

The road was empty except for a few cars that I'm not sure were driven by people. They may have been shadows of cars that my mind was simply filling in to make me feel an attachment to this plane. The air felt as though it was absorbing me even though my windows were not down. Not like it was pulling me like other times, but an embracing feeling, almost welcoming. And it was in this moment that the nostalgia sank in, of all of the quiet roads I've driven on, roads that miss me wandering, and the absence of others weighing me down. In this moment, I felt one with my surroundings and as if I was merging with another reality. I believe that in this moment, I actually transferred from one universe to the next and that all of my suffering and work over the past 4 years has been building up to this moment of transendence.

Since this moment (so silly to think that it was an early morning donut run that did it) I have existed on another plane, or perhaps returned to the plane I existed from about 2014-2016. The only way I can describe what this old plane was like was what closing time felt like at the deserted mall I worked at was like. The darkness, the silence, the tasks that seem like they will never end, and the empty, unnerving feeling that you are one of the only ones there, but knowing that you will be released soon. It was this feeling of knowing my time would come that kept me going.

I feel connected once again. People around me seem real and almost like improved versions of theselves. I feel like an improved version of myself, too. I do not feel the same background dread at all times and the hightened awareness of my reality crumbling beneath me. I do not feel the repeated struggles of Sisyphus rolling the boulder up the hill over and over to watch it fall again and again. I have ascended this hill and I am content with it now. I do not dismiss my work getting here, nor the terminal space I existed for so long. I am happy to be back and I hope I remain here for a while. 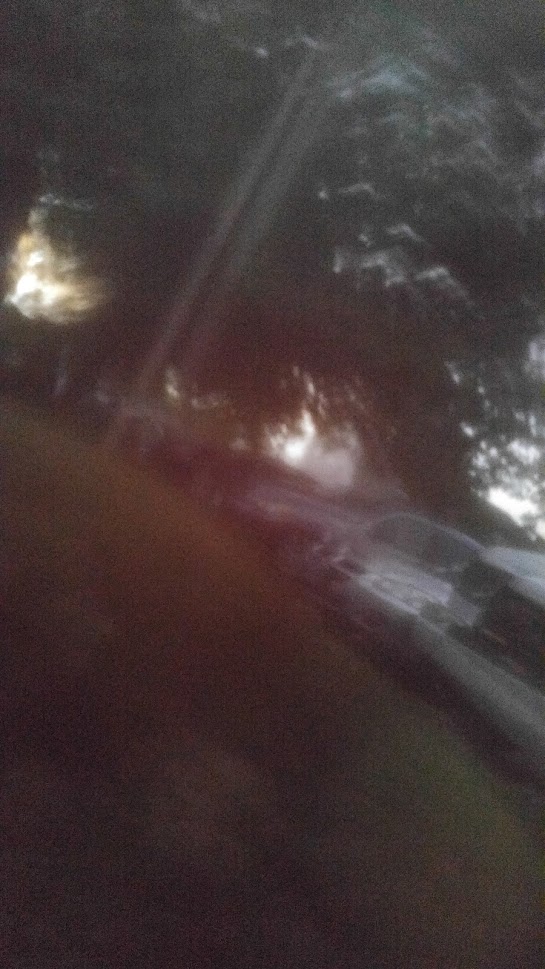